Harps are often used in orchestras and large-scale concert band works. By including harps in your work, you can make the sound of music colorful, but be careful when making notes. In order to actually use the harp while playing a song, it is necessary to perform specific operations each time.

In this state, you can only play the shaded scale. In order to play this on a variety of scales, it is necessary to tune any string by raising and lowering by semitones. “Pedals” are used there.

Due to these structural features, there are some strings of sound that can not be played on the double action pedal harp. A typical example is the chromatic scale (semitone scale). The harp can not play the chromatic scale. In addition, since it is necessary to operate the pedal, it can not cope with rapid modulation. If this point is not kept in mind, the player will be given a score that can not be played, betrayed, and it will be unnatural performance and resounding even if it is notated with DAW and incorporated into the song.

To properly notate the harp

The iOS application “Handy Harp” is recommended for anyone who is writing music or producing sound source to make notes about harp. While visually confirming the pedal action of the Double Action Harp, you can reproduce actual playing of the harp. 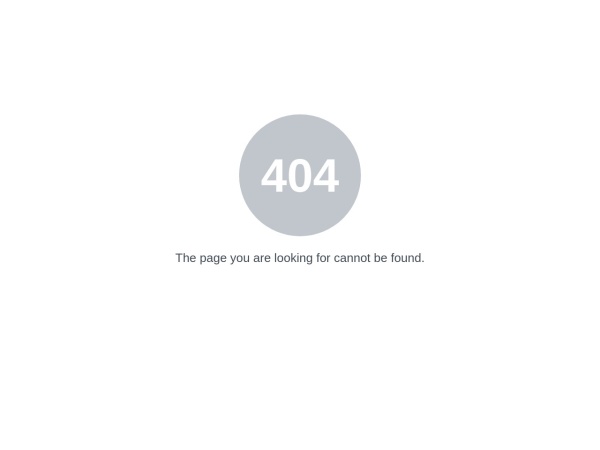 As well as reproducing the pedal movement, you can reproduce the pedal position instantly by selecting the code name and scale prepared in advance. In addition, it is a very good application that can transfer performance data to DAW using Wi-Fi MIDI, or transfer pedal symbols to notation softwares such as Finale and Siberius. It is priced at 1200 yen from the App Store, but it is worth more than the price. It is also recommended for those who want to learn the harp mechanism visually and intuitively.